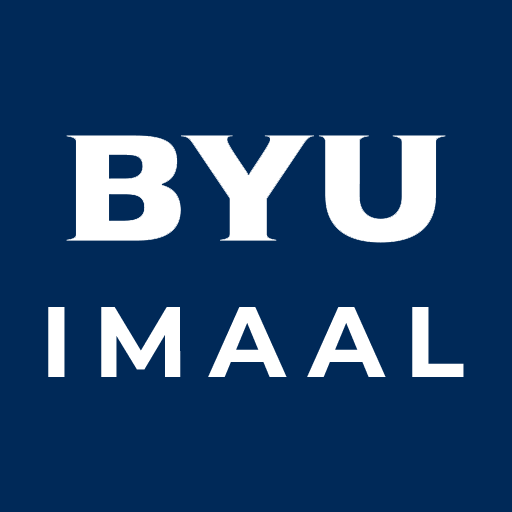 This is the Internet Measurement and Anti-Abuse Laboratory (IMAAL) in the Computer Science Department at Brigham Young University. Lab research is directed under Dr. Casey Deccio, an assistant professor in the department.

As part of our research we are engaged in activities involving both passive and active Internet measurements, with the goal of assessing and improving the Internet's health, efficiency, and resiliency to attack and failure.

For questions or concerns read through Anomalous Internet Traffic then see the Contact section.

If you've observed anomalous Internet traffic associated with our address space, we list below more information on research we're conducting, what you might expect to see, and how to opt out.

To opt out of any or all of the listed above, please send email to imaal-abuse@byu.edu, and include the IP address space that you would like to be exempted.